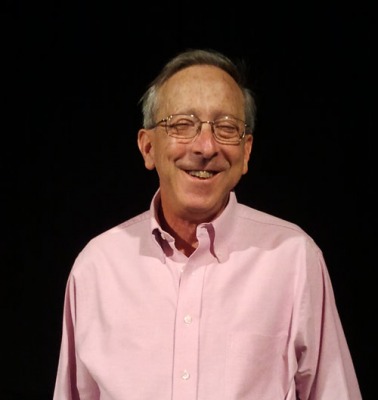 A collaboration between The Melton Centre for Jewish Education and JDOV.

Marc Hirshman is the Mandel Professor Jewish Education at the Melton Centre for Jewish Education at the Hebrew University. I have been teaching teachers Midrash, Talmud and Jewish Thought here in Israel at Oranim Teachers Seminar,  Haifa University, The Shalom Hartman Institute and at the Hebrew University for the past 35 years. I have been a visiting Professor at the University of Chicago, University of Pennsylvania, University of Notre Dame  and Wake Forest University, and held fellowships at Cambridge, Harvard and NYU. My first book was translated into English as A Rivalry of Genius: Jewish and Christian Biblical Interpretation in Late Antiquity (SUNY 1995) and my most recent book is The Stabilization of Rabbinic Culture 100-350 c.e.: Texts on Edcuation in their Late Antique Context (Oxford University Press 2009). I am completing a critical edition of the Midrash on Ecclesiastes 1-6. I am fascinated by the Jewish sages’ astonishingly playful yet presumably serious interpretation of Holy Scripture as their main expression of deepest held beliefs and religious thinking. These rabbinic comments take on more vivid meaning when viewed alongside competing interpretations offered by Christians Gnostics and as response to Pagan philosophical critiques.