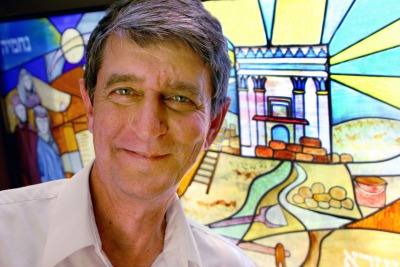 A collaboration between The Melton Centre for Jewish Education and JDOV

James Kugel is Starr Professor of Hebrew Literature at Harvard University from 1982 to 2003, James Kugel retired from Harvard to become Professor of Bible at Bar Ilan University in Israel, where he also served as chairman of the Department of Bible.

A specialist in the Hebrew Bible and the Dead Sea Scrolls, Kugel is the author of more than seventy research articles and thirteen books, including The Bible As It Was (winner of the Grawemeyer Prize in Religion in 2001), How to Read the Bible (awarded the National Jewish Book Award for the best book of 2007), and In the Valley of the Shadow (2011). He is also the Editor in chief of Jewish Studies: an Internet Journal.

לציפייה: The Song of Miriam and the Very Idea of Scripture
יצוא אירוע
iCal url iCal url (All events)